“New Year’s is a harmless annual institution, of no particular use to anybody save as a scapegoat for promiscuous drunks, and friendly calls and humbug resolutions.” – Mark Twain

2012 has been a year for highs and lows to say the least.  We all survived the presidential election and the Mayan end of the world.  The Mars rover captured our hearts while a pudgy man from South Korea made us pretend like we all rode imaginary ponies.  The U.S. women’s gymnastics team dominated at the London Olympics and Mitt Romney shoved his “binders full of women” where the sun don’t shine.  Americans showed the greatest of compassion to natural disaster victims along with love for those taken too soon.  To say the least, 2012 was one to remember, or forget.  So what better way to finish it off than an epic party at Pierpont Place? 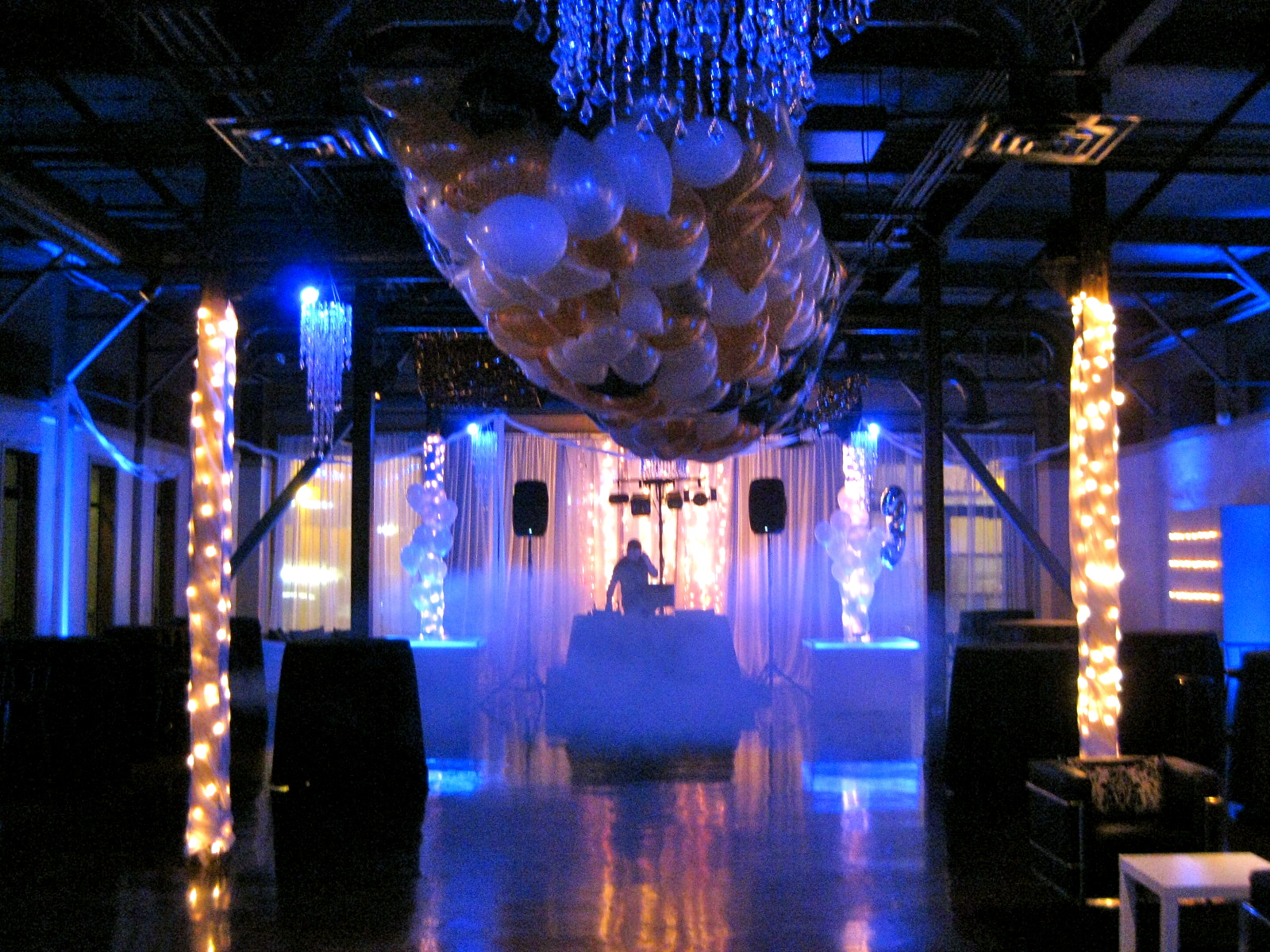 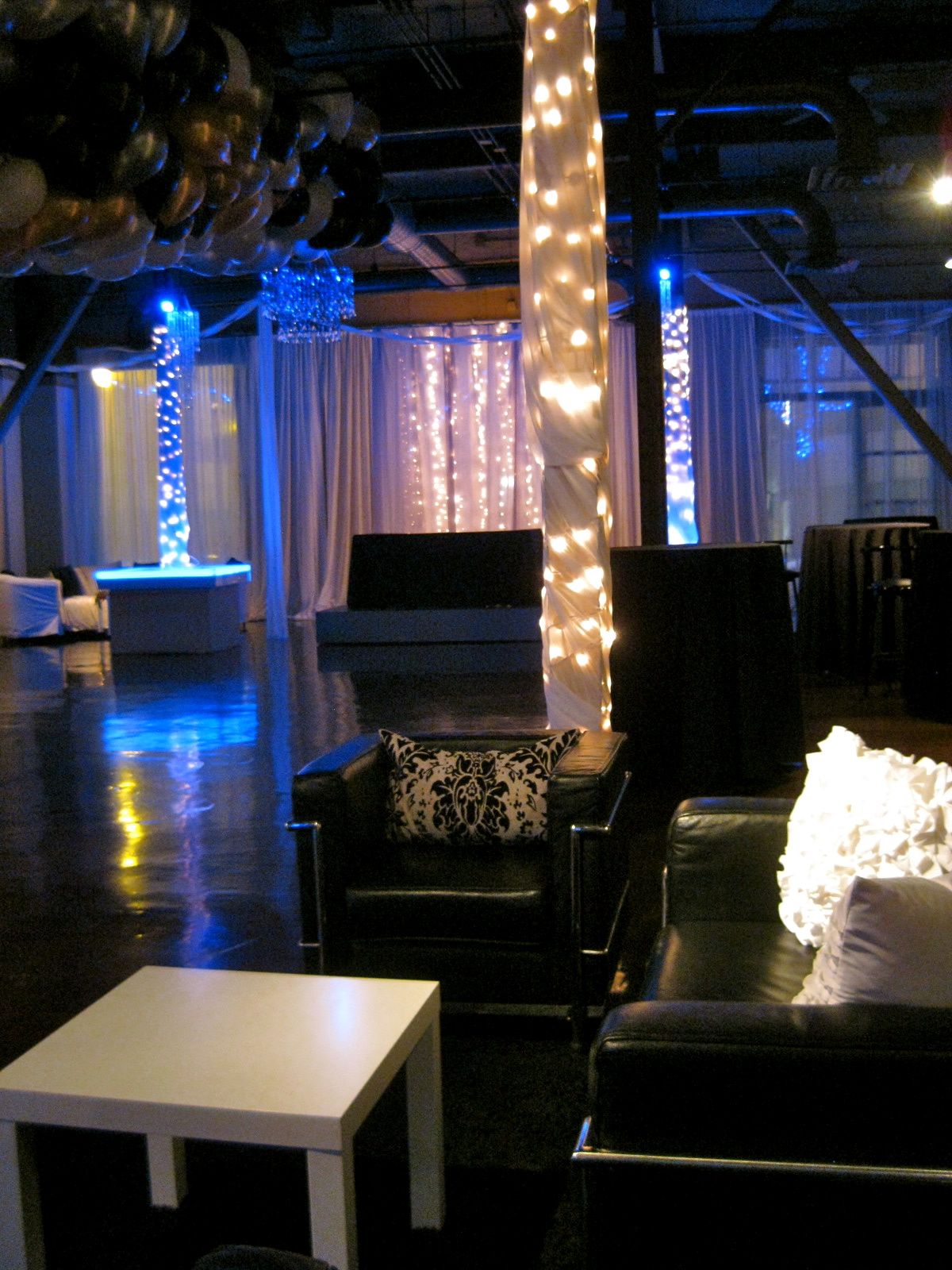 Decked out in sequins, heels, and red lipstick, the ladies grabbed the dapper-looking men out onto the dance floor.  With the dubstep pounding, the drinks flowing, and the questionable decision making, 600 balloons dropped from the ceiling onto the hundreds of guests, ringing in 2013. 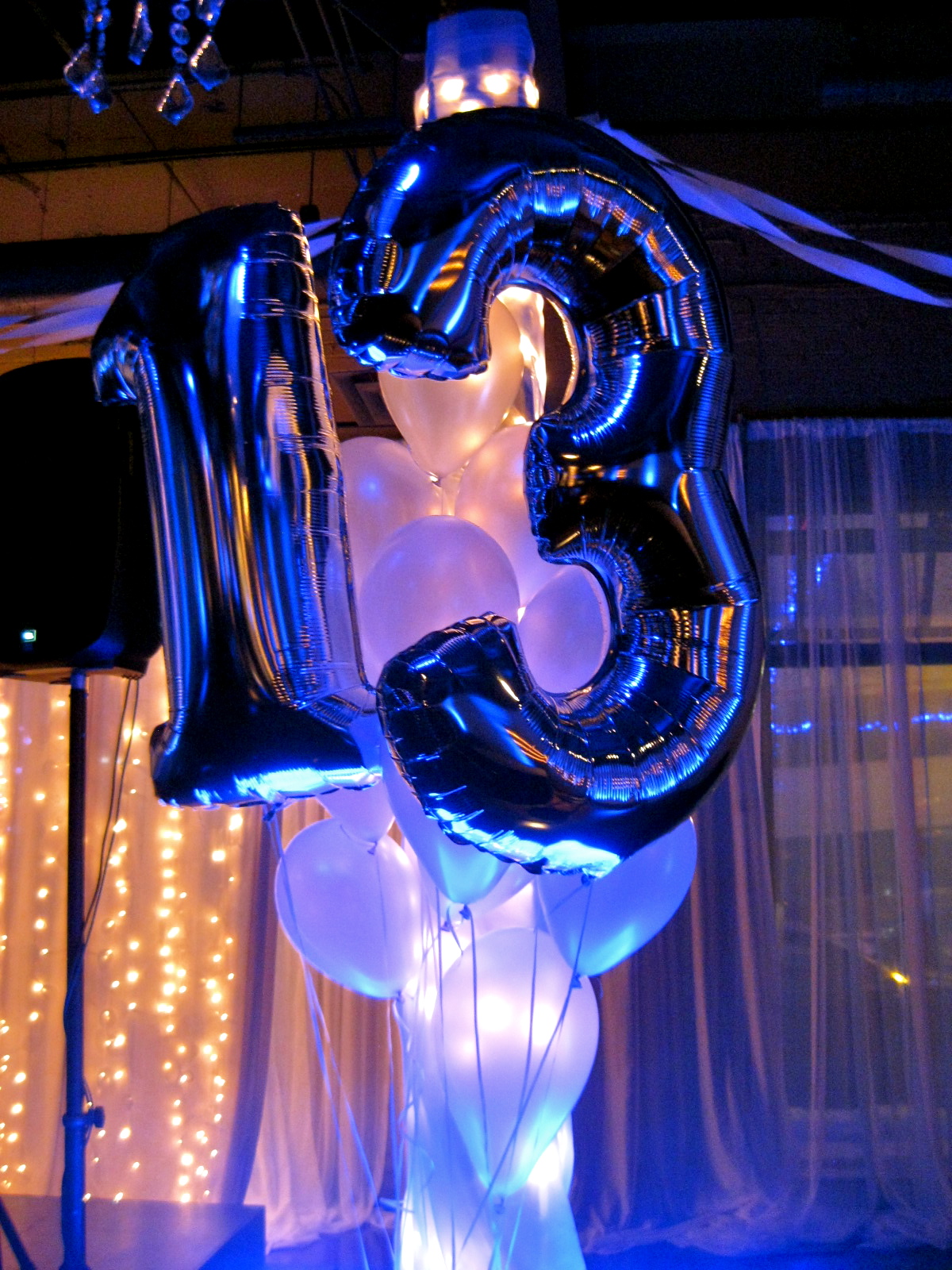 The party continued with promises of diets starting tomorrow, quitting bad habits, and countless other resolutions that I’m certain we’ve all broken by now.  But if for what other purpose does New Years Eve serve than a reason to act ridiculous, just one more time?  Around the world, people love December 31st as it is the one evening that we can globally have a night to remember, but most likely forget.  It’s the start of new beginnings and at the same moment, the end of an era.  Let us not ignore all that we’ve learned in the last year, but instead be a little bit wiser, or at least tell ourselves we’ve grown.
Happy New Year from all of us at Pierpont Place!

Join us in supporting local musicians, local small businesses, and local charities, all while safely enjoying a night out on the town!

These intimate events have strictly limited and separated seating. Each private VIP lounge has a maximum number of guests (between 4-8 people) and is safely distanced from all others. All ticket packages include:

Antipasto/crudité platter for the table

Shows kick off July 10 with the infamous Saliva Sisters!

Check out the line-up and get your tickets today!